When you book with an account, you will be able to track your payment status, track the confirmation and you can also rate the tour after you finished the tour.
Sign Up
9273

Why book with us?

Don’t hesitate to call us. We are a team of experts and we will be happy to give you maximum support.

Theorienteering that means to orient is a discipline born in the Scandinavian countries at the beginning of the 20th century. It is divided into several categories including running, skiing, mountain biking andprecision orientation.

Orienteering is a sport that rewards those who can safely explore unfamiliar territory. It features a time trial race where participants use a detailed map to reach checkpoints by choosing the best route

A classic route consists of a departure, a series of control points to visit in the order listed, and an arrival. On the ground each control point is marked with a white and orange flag, in the jargon called lantern. To record their passage, the athlete must punch the witness card. The participant who finds all the checkpoints in the exact order and who took the least time.

Tour bookable up to:

What to expect from the Tour

Orienteering: After a briefing with the Alpine Guides on the basics of orientation, the use of the compass, the reading of the topographic paper and navigation for azimut (angle between the north-south and the direction of travel), the children will head to waypoint (flags to be discovered in the route) managing the route themselves. Compasses and topographical maps will be provided to the boys.

Climbing: In the rock gym “Busi Bassi” will be set up climbing routes on limestone rock of about 15-20m each. The children will be insured by the Alpine Guides and will be able to discover the beauty of the vertical world by approaching basic progression techniques and assisted lowers.
Climbing harnesses and protective helmets will be provided to the boys.

Tirolesa: It is the most “ludicrous” aspect of the day and consists of a descent on pulley placed on a safety rope that, taking advantage of a drop in the rocky flounces in the woods, will allow the boys to descend hanging from the rope held by an additional safety rope.
For this reason, climbing harnesses and protective helmets will also be provided to the boys.

End of activity with mountain guides and bike restart 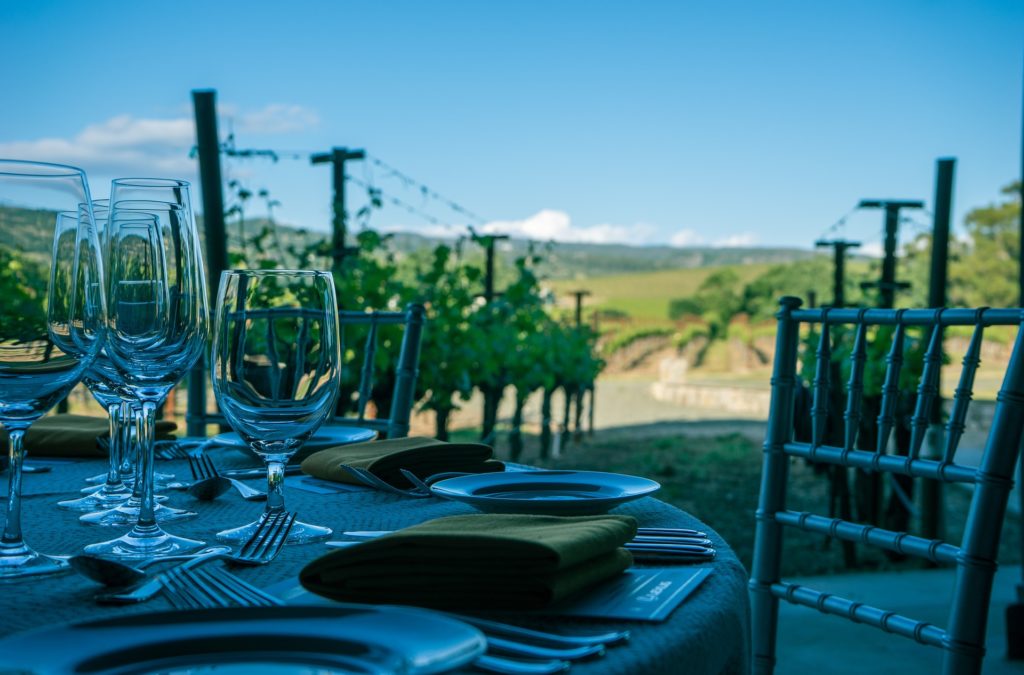 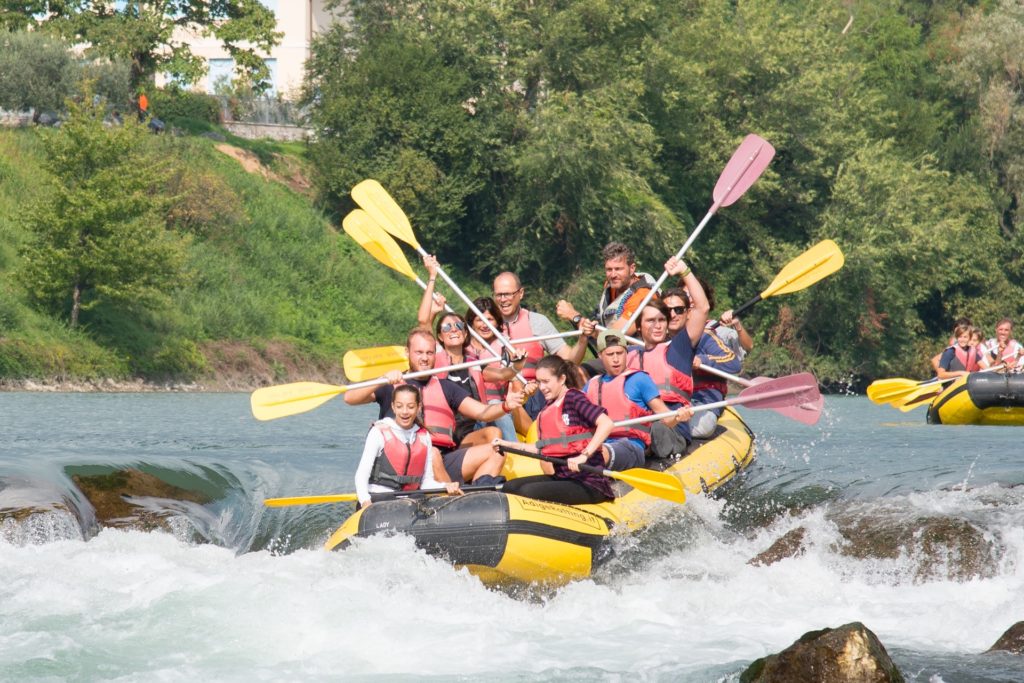 From€ 85€ 50
31 travellers are considering this tour right now!
Info Whatsapp