The land of the forts encompasses a huge amount of museums and historical and cultural monuments, combining the history and culture of the Val d'Adige in a unique and unmissable mix 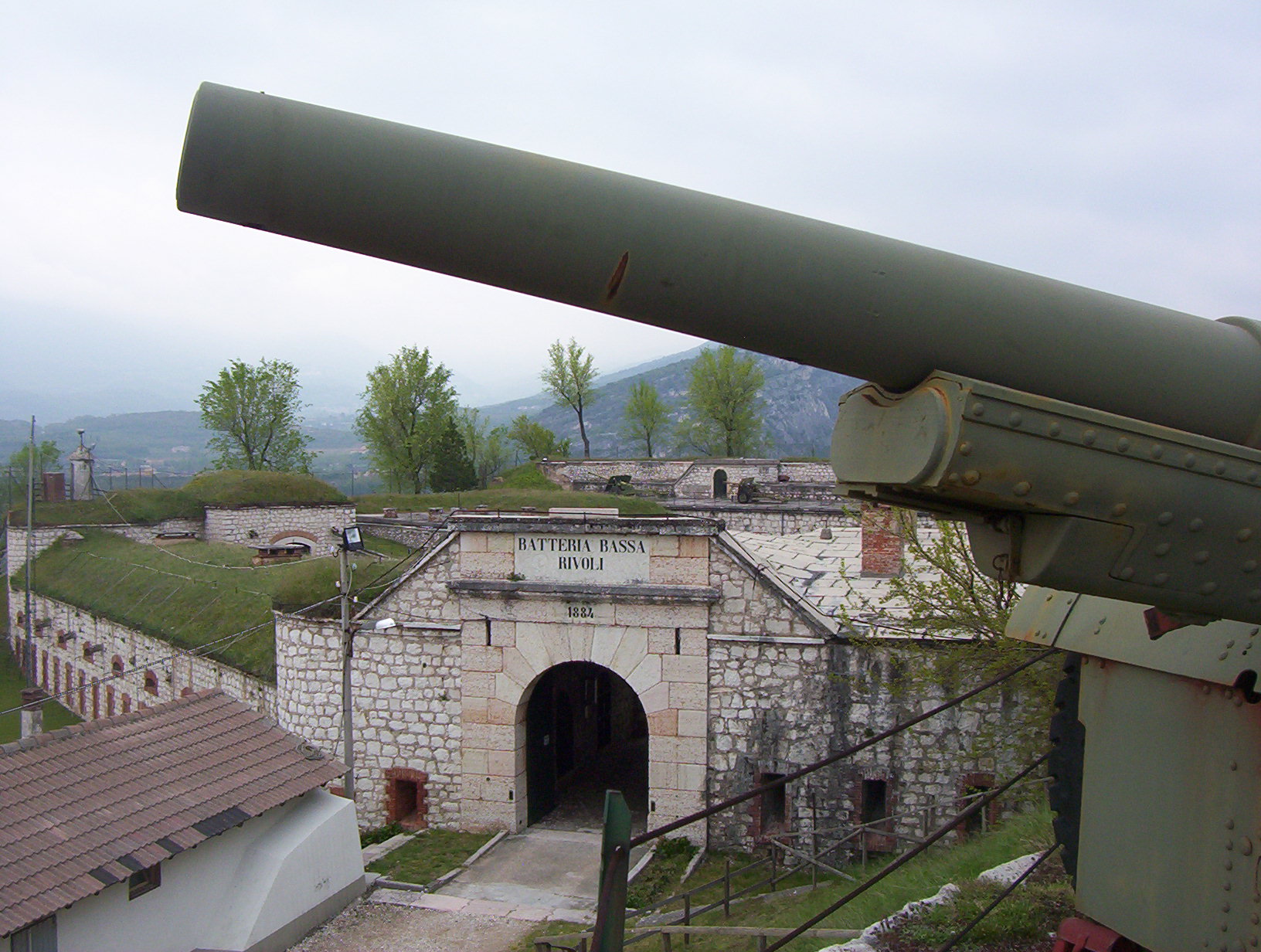 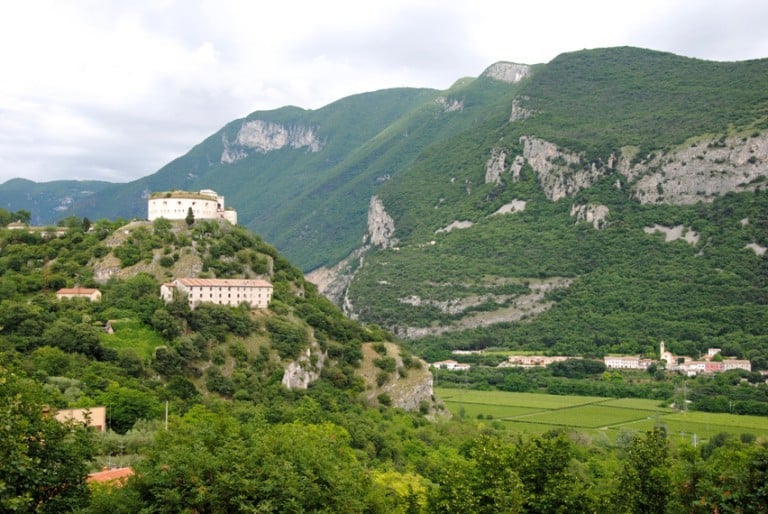 On the sx bank of the Adige is the hamlet of Ceraino in the municipality of Dolcé from where a military road leads to two forts, one lower: Forte Ceraino and one upper: Forte di Monte. These forts in conjunction with the fort Wohlgemuth constituted a defensive system called “the lock” built by the Austrians between 1849 and 1852. In the oval the detail of the Fort of Monte.
This itinerary brings us to know the westernmost sector of Valpolicella, inviting us to also travel the Valdadige “Terradeiforti”, so called for the presence of numerous military fortifications.

Starting from the village of Volargne, you can admire Villa Del Bene, purchased in 1538 by the Del Bene family, originally from Rovereto. Thanks to its location along the ancient Tridentina Road and a few meters from the river Adige, both important routes of commercial communication between Trento and Verona, the villa experienced a period of great splendour in the 16th century. Through a monumental entrance, attributed to the Verona architect Michele Sanmicheli, you enter the villa, whose oldest part was built in renaissance style. This entrance portal is decorated with a head that symbolizes Christ and a solar disc on the back of which is engraved the date 1551. Relevant are the frescoes of the chirques that decorate the staircase, the loggia, the central hall and some rooms of the main floor, works of illustrious Verona masters of the time who performed scenes of landscapes, representations of a religious character, figures of poets and poets. Since 1956 Villa Del Bene has been state-owned.

Following the course of the river, we now take a very evocative section of Valdadige, with the sheer walls enclosing the Ceraino Closed: it is the final section of the valley, where, in the glacial period, a massive wall closed the groove across the road valley. Following the retreat of the ice, the river began a slow but continuous erosion of the rock, managing to open an outlet to the plain. The Ceraino Lock is the result of this millennial process, which continues to this day. Along the way you will have the opportunity to see the remains of the first Austrian fort, juxtaposed with the steep rock face, built between 1849 and 1851 and dismantled to allow the widening of the road.

In the village of Ceraino there is another fort, climbed along the rocky ridge and accessible only by a pleasant non-committal walk. The construction that you see at the top on the right is not strong of Monte, accessible by following the same path. Crossing the road, you follow the ascent for a few meters, to the entrance of the path on the right: after a few hairpin bends uphill you reach the Fort of Ceraino, located at 236 meters altitude. It is an authentic work of military engineering, built between 1850 and 1851 and dedicated to Lieutenant Seasiallo Johann von Hlavaty. The fort is in excellent condition, with the wide moat still surrounding the masonry work and sentinel guards.

The mule track, partly carved into the living rock, still rises until it reaches the fort of Monte, built by the Austrians between 1849 and 1852 and named after General Anton von Mollinary. Unfortunately, only the ruins remain of this fortress, as the German soldiers, before abandoning it, set fire to the dust stored inside, and it is dangerous. The trail, overlooking The Valdadige, offers great panoramic views. From above you can admire the last stretch of the river in its valley, before it takes over the vast plain that will lead it to the sea. From this point, on the opposite bank of the river, you can see two other forts, the one of Rivoli, round in shape, and that of St. Mark in the distance.

ISi has the opportunity to walk to the fort San Marco instead on the left we continue to Rivoli where is based the fort Wohlgemuth, built between 1850 and 1851 on the top of Mount Castello. The central body consists of a double stacked cylindrical house, once defended by 17 cannons. Inside were the prisons, the explosives depot, the infirmary, the quarters of the officers and soldiers, the depots and the warehouses all connected departments without going out into the open, so that in the event of an attack, the garrison could move in Security. The artillery were set up in the above, facing the Valdadige. Inside, a military museum has recently been built where several World War I artifacts are on display.

Also in Rivoli is worth a visit the Napoleonic Museum, a private structure set up in memory of the battalion of 14 January 1797 that took place around the country, during which in general Napoleon led the army French to victory against the troops Austrian. Inside are exposed documents, topogrfiche papers, a model of the battlefield, information that explains the political situation of the time, the historical causes that led to the clash and the consequences that resulted. 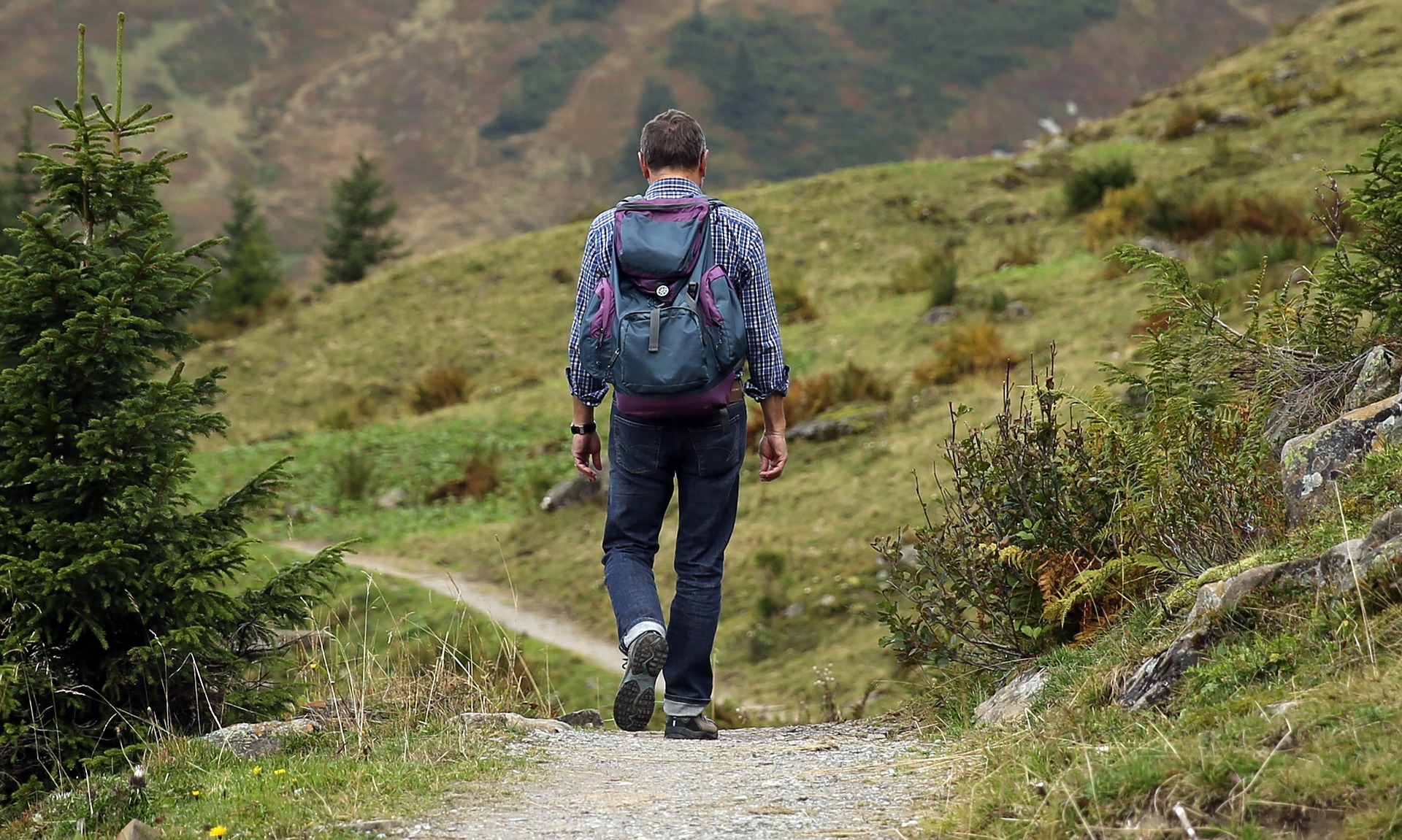 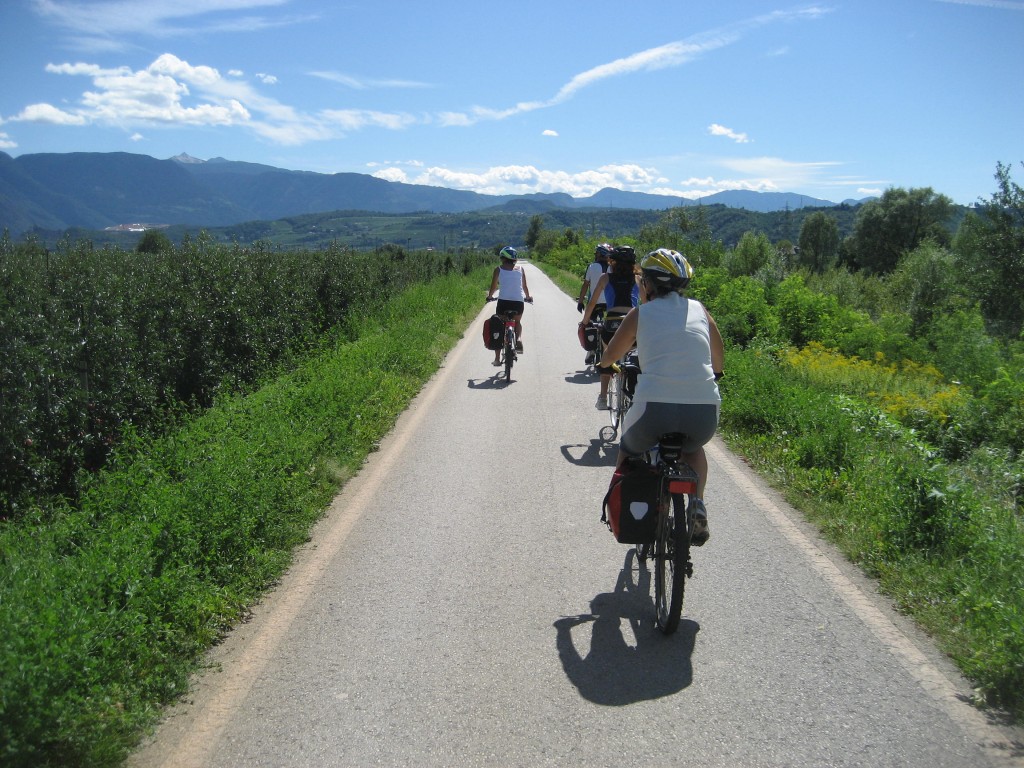 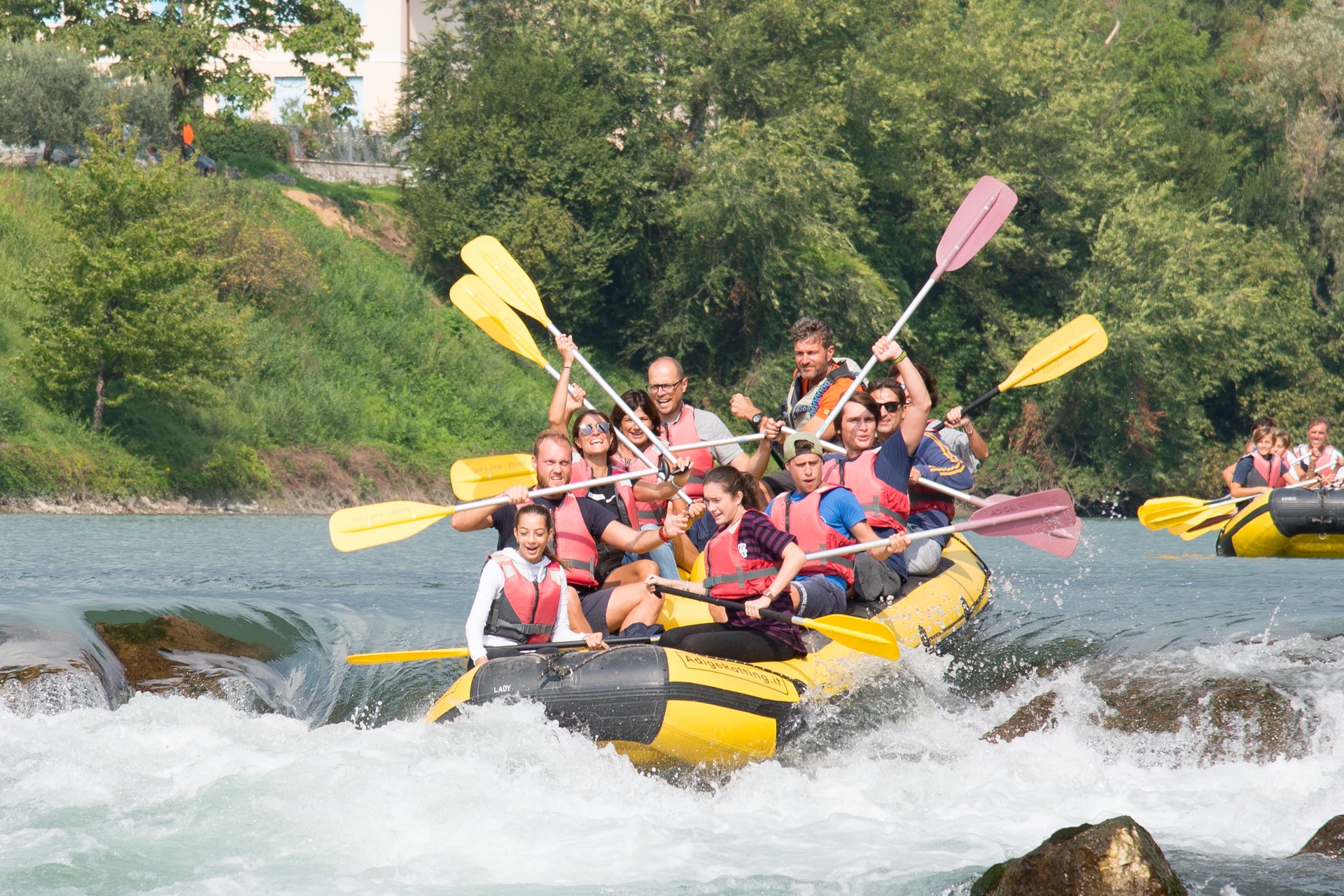 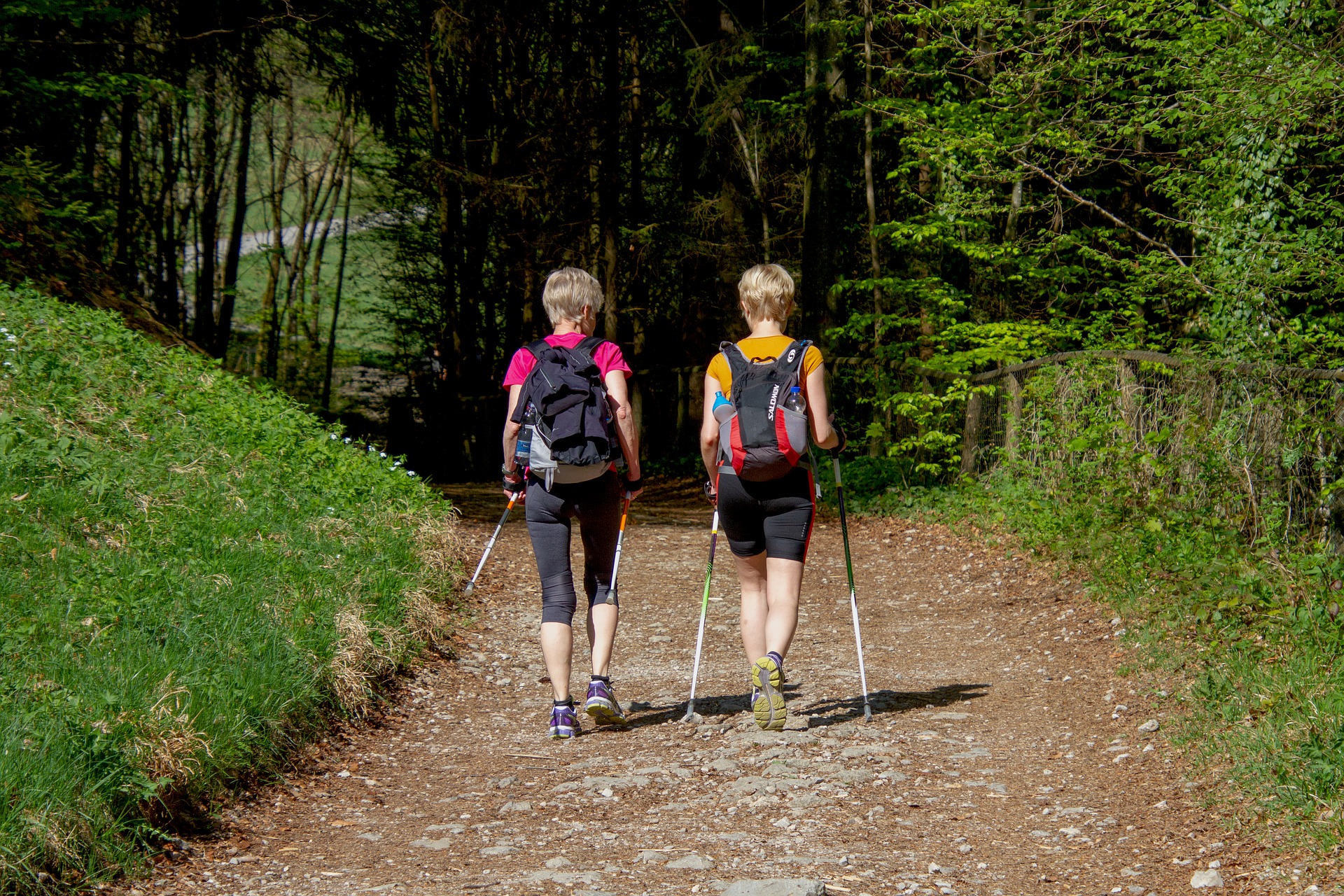 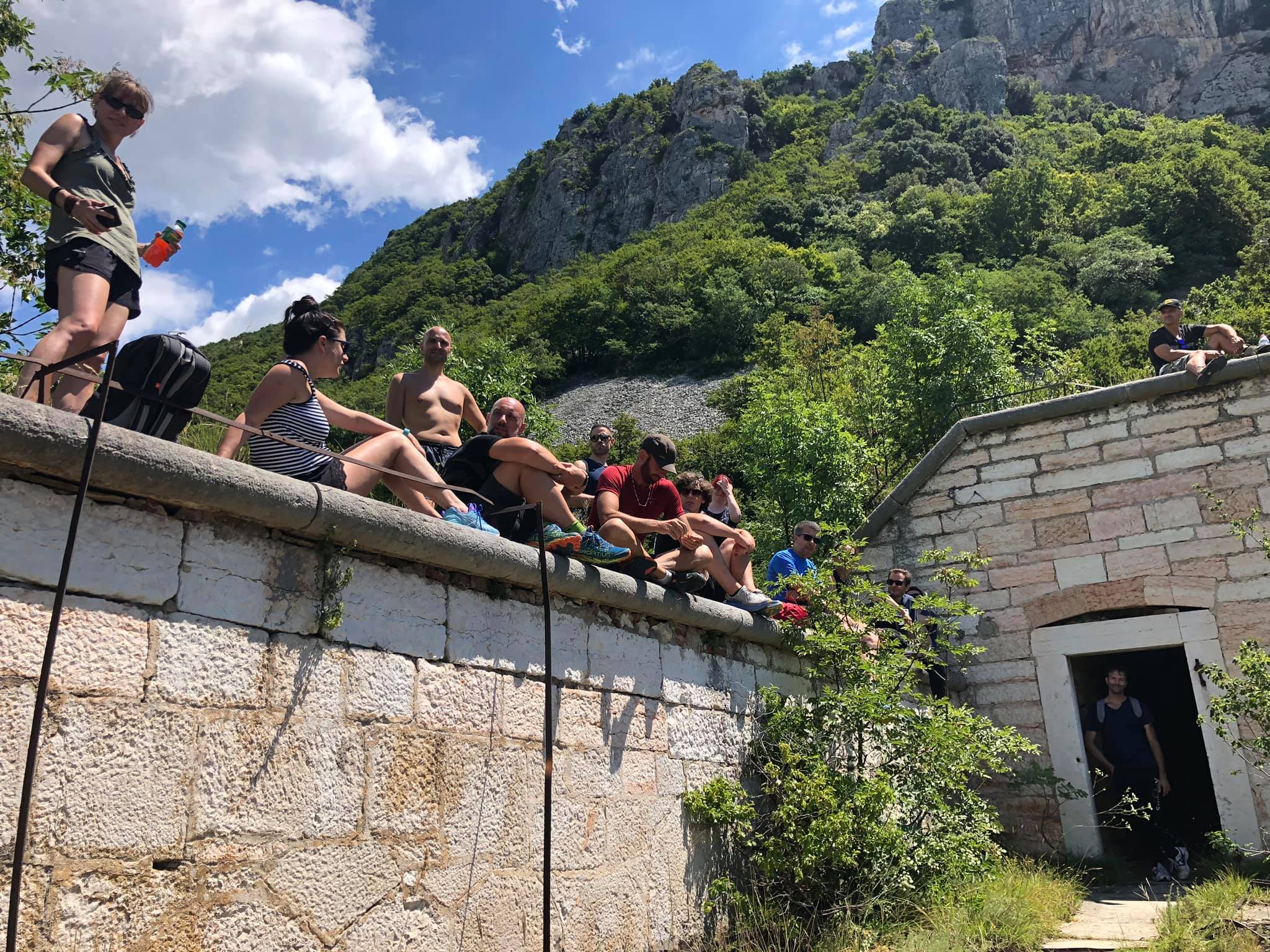 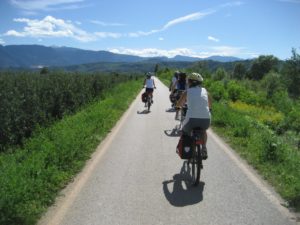 rental / Outdoor / Bike
Starting from our Base at the beginning of the bike path that runs along the river to Bolzano, with bicycles […] 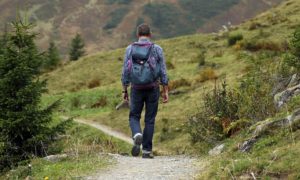 trekking / Outdoor
With routes to the Austro-Hungarian Forts, the giant Wind Blades of Rivoli Verona to ancient Roman paths and roads 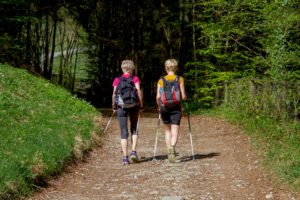